Bibles That We Recommend

This is a literal translation.
Do not confuse this with the "New Jerusalem Bible" which is catholic
The New Jerusalem Version is primarily an update of the 1901 ASV, WEB and “The Holy Scriptures According to the Masoretic Text,’’ published in 1917 by the Jewish Publication Society. Both translations are considered to be highly reliable “word-for-word’’ translations based on the Masoretic Text, and comparable to the KJV. The Brit Chadashah (New Covenant) is mainly based on the Byzantine Majority Text (M-text).

Both translations are considered to be highly reliable“word-for-word’’translations based on the Masoretic Text, and comparable to the KJV."
The translation is based on: "The Brit Chadashah (New Covenant) is mainly based on the Byzantine Majority Text (M-text).

Footnotes in the New Jerusalem Version list additions, changes, and omissions relative to the authoritative Majority Text (M-Text). "NU" refers to the Nestle-Aland and "TR" refers to the "Textus Receptus" or "Received Text."

The Name of the Heavenly Father is in Hebrew without vowel point.
Messiah's name is translated Yeshua as it should be.
God, Lord are all used for titles.


This is the best Messianic Translation!!

Here are two links where you can buy this fine translation: 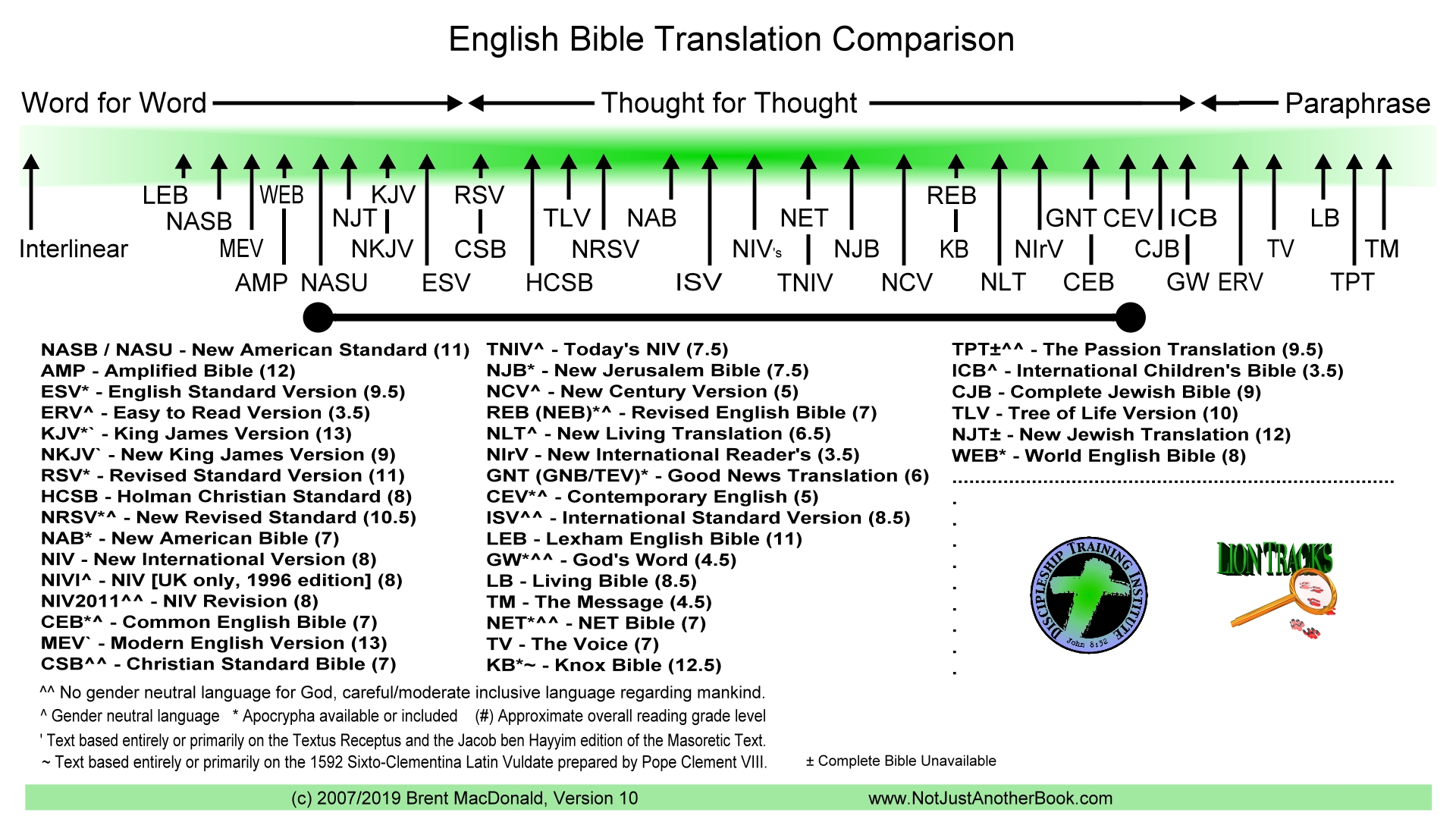 Produced and Published by:
Consider These Things Ministries